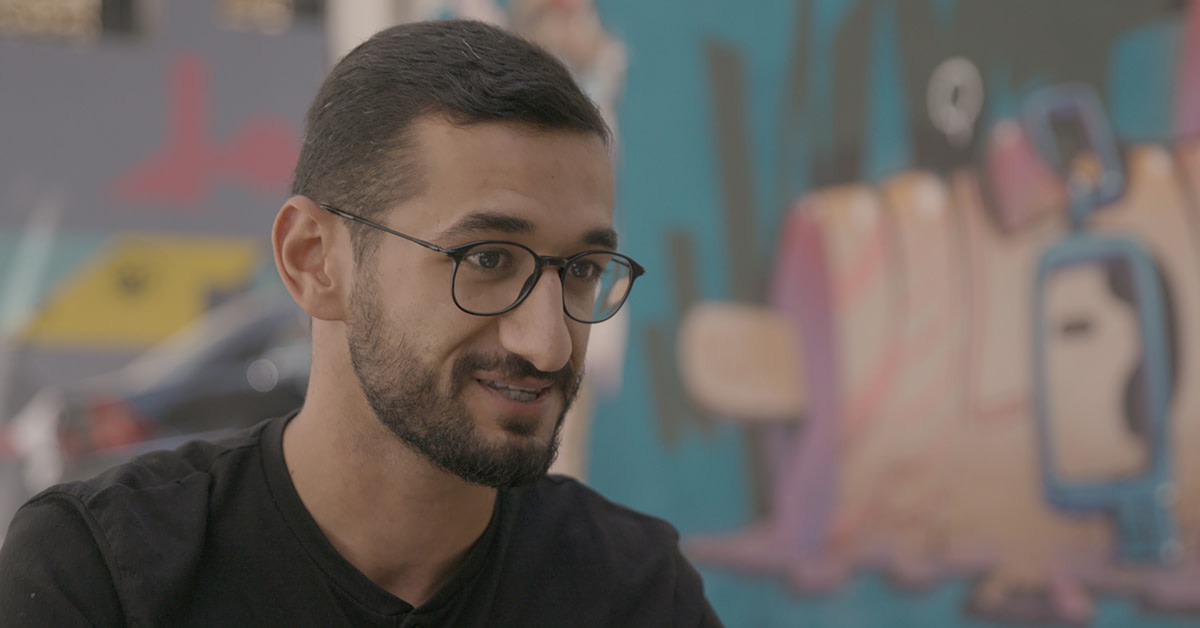 Yousef Tellay is a Lebanese graffiti artist, illustrator, and a graphic designer. He does freelance work in graffiti art and design, and teaches private lessons as well.

We interviewed Yousef Tellay for our 3rd episode of ArtLine Season 2 produced by Fine Line Production in support of Lebanese artists.

Yousef had interest in drawing since he was a little child, and he does graffiti art since he was 15 years old.

Graffiti is drawings that have been scribbled, scratched, or painted, typically illicitly, on a wall or other surface, often within public view. Graffiti range from simple written words to elaborate wall paintings, and they have existed since ancient times, with examples dating back to Ancient Egypt, Ancient Greece, and the Roman Empire.

In modern times, paint (particularly spray paint) and marker pens have become the most commonly used graffiti materials. In most countries, marking or painting property without the property owner’s permission is considered defacement and vandalism, which is a punishable crime.

Graffiti may also express underlying social and political messages and a whole genre of artistic expression is based upon spray paint graffiti styles. Within hip hop culture, graffiti have evolved alongside hip hop music, b-boying, and other elements. Unrelated to hip-hop graffiti, gangs use their own form of graffiti to mark territory or to serve as an indicator of gang-related activities.

Controversies that surround graffiti continue to create disagreement amongst city officials, law enforcement, and writers who wish to display and appreciate work in public locations. There are many different types and styles of graffiti; it is a rapidly developing art form whose value is highly contested and reviled by many authorities while also subject to protection, sometimes within the same jurisdiction.

“Ten years ago when I started doing graffiti, I faced some challenges with society, people didn’t accept it, because they didn’t understand it. I didn’t even have a good understanding of graffiti at that age myself. People who didn’t even own the property I was drawing on would object, and would go so far as to call the police.” Youssef told Fine Line Production.

Yousef told us that he and his crew have also faced several issues with the Lebanese police, simply because there are no clear regulations for or against the art itself, and is left to the police to consider it as acceptable or as vandalism, but that all depends on the viewpoint or interpretation of the policemen in any given situation.

Influenced by other illustration and graffiti artists like Jake Parker, Skottie Young, and Kim Jung Gi, Yousef hopes he will develop into a better artists and to one day become an inspiration to other up-and-coming artists.

Youssef enjoys participating in event, competitions, and even collaborating with other artists from other backgrounds and styles of drawing.

In the future, Youssef hopes to travel more and to do graffiti all over the world along with his brother with whom he always works. 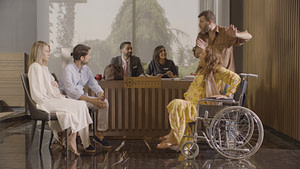 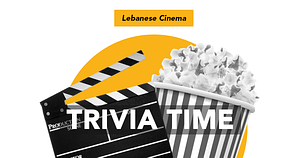 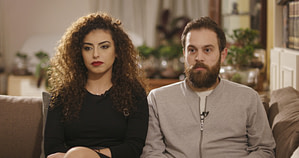 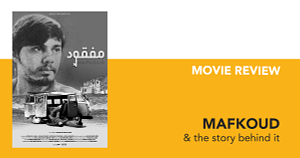 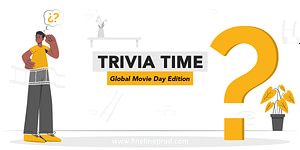 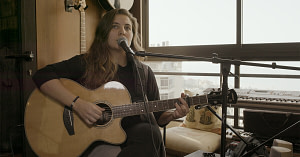 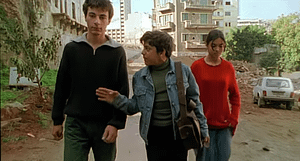 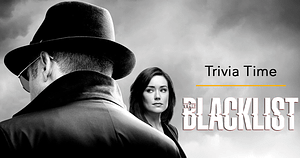 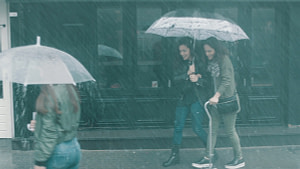 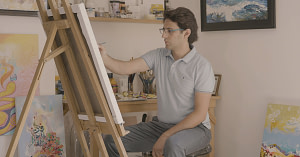 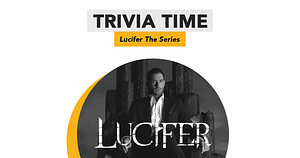 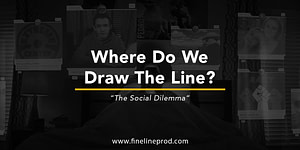 The Social Dilemma. Where Do We Draw The Line?