As part of Regie Libanaise des Tabacs et Tombac’s campaign against smuggling of goods to and from Lebanon, a series of short TVCs and online spots were conceptualized by director Saad Kadiri and executed by Fine Line Production. The videos are a comedic presentation around the wordplay of smuggling, presenting daily issues such as water being smuggled out of the house by leaky pipes. 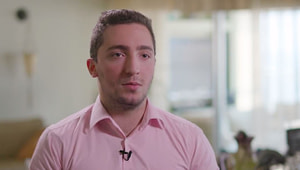 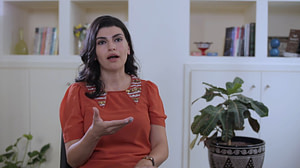 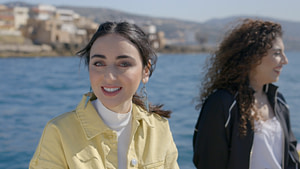 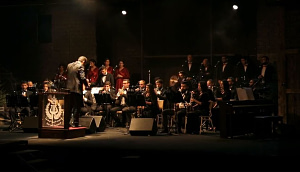 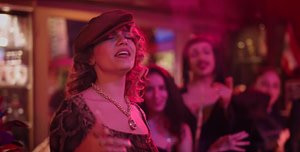