DOT is a youth-led movement of daring social innovators who have the tools, knowledge, and networks to create opportunities and transform their own communities. Funded by the Drosos Foundation, Fine Line Production created a series of interview-based videos to raise awareness about the importance of the inclusion of people with physical and hearing impairments in the workplace, and all other sectors of life.

This interview was conducted with Nissrine Akyuze, Lebanon’s first personal trainer with a prosthetic limb. Nisrine talks about her studies in nutrition and sports physiology, and her dream of becoming the first trainer with a prosthetic limb in the Euro league. By doing an internship with the Fenerbahce team, she has come one step closer to her dream.. Nissrine mentions how many people labeled her as an inspiration, but she wants to work in the field instead of being put up on a shelf. She urges companies to look at applicant qualifications instead of their impairments when hiring. 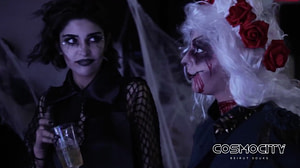 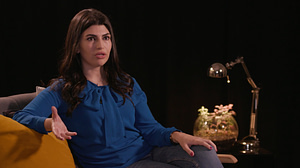 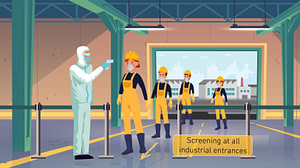 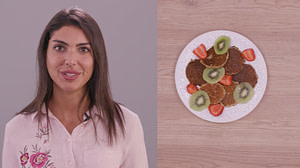 Carrefour | Back to School Recipes (Pancake) 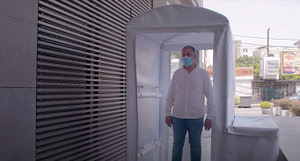