This video was produced as a TVC and Online Spot for MEAB Bank by Fine Line Production. The purpose of this video was to announce MEAB’s switch from private banking to commercial banking, as well as a release of their new branding identity. The video consists of an interview with the CEO of MEAB Mr. Ali Houjaij. 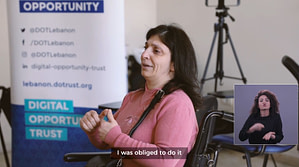 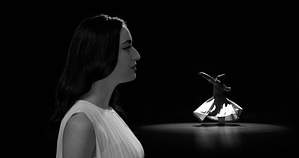 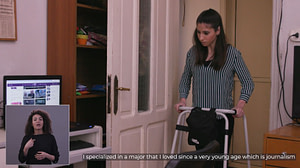 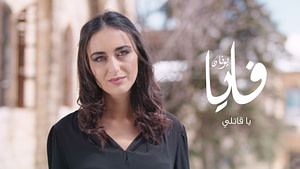 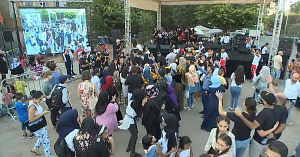