An announcement for the release of a children’s book “The Yellow Cow”. This book was originally released in English for Australian audiences, and then translated and published in Arabic by it’s Lebanese author. This book is part of a series of books about the animals from the Holy Qur’an. 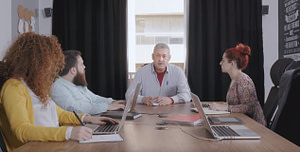 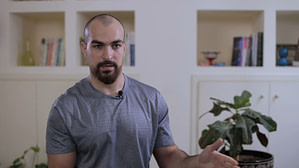 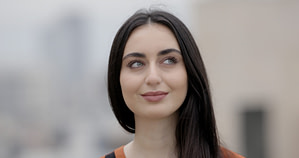 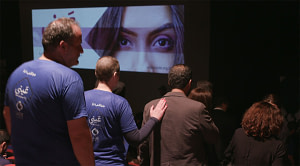 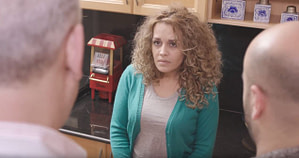