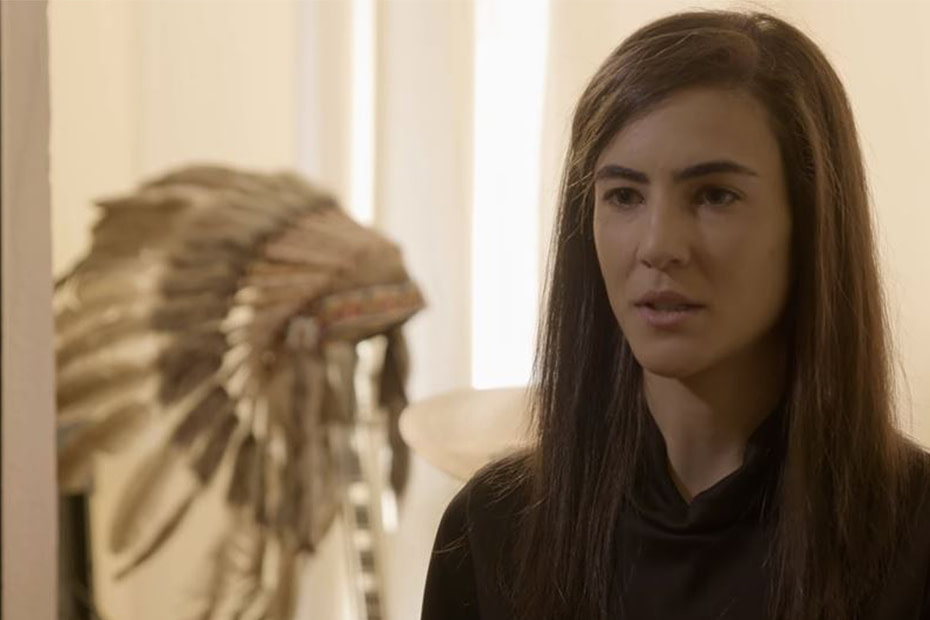 The following is an interview with music producer Earlybird as part of Fine Line Production’s web video interview series ArtLine.

Dana Fakhoury, recently going by the stage name Earlybird, started as a guitarist and a ukulele player for the Missing Pixels band. Occasionally, she would sing backup vocals and play percussive parts. after a long journey with the Missing Pixels, Earlybird grew more curious towards the production side of music and what happens behind the scenes, so she started attending short courses in “electronic” and music production and technology as well as teaching herself the craft, to reach a point where she started producing her own tracks; where she performs, arranges and mixes her own sounds.

We interviewed Dana for our 11th episode of ArtLine Season 1 produced by Fine Line Production in support of Lebanese artists.

If you’re a Lebanese artists and would like to be interviewed as part of our Art Line series, please follow this link and fill in the application.

My motivation is entirely driven by the emotional aspect of what music makes me feel. It drives me to want to convey that same feeling thru my music, i have thoughts that need to be expressed and feelings that need to be portrayed. my musical inspirations are mainly derived from pop and acoustic music; i tend to focus a lot on the lyrics and melodies. my own inspirations are mainly driven by other peoples stories; something i experienced; a book I might’ve read; an image. literally anything that could trigger my heart rate to beat a bit faster. my aspiration is to release more tracks (and i am working on it) and to start performing them in a chill laid back environment. Said Dana (Earlybird) to Fine Line Production

Dana recently released a track called “Next to you” and she has a few collaborations lined up, and other projects on the way. Her future plan is to start performing, and also work in the music industry.

Earlybird collaborated with a French artist “Broeging” // Lebanese artist Elia Ajram “tshnko / gutenn” // made a cover song with her sister Nur Fakhoury // worked with local artist Riwa Saab on an original track // worked with Alyssa Zibara on many original tracks and covers.