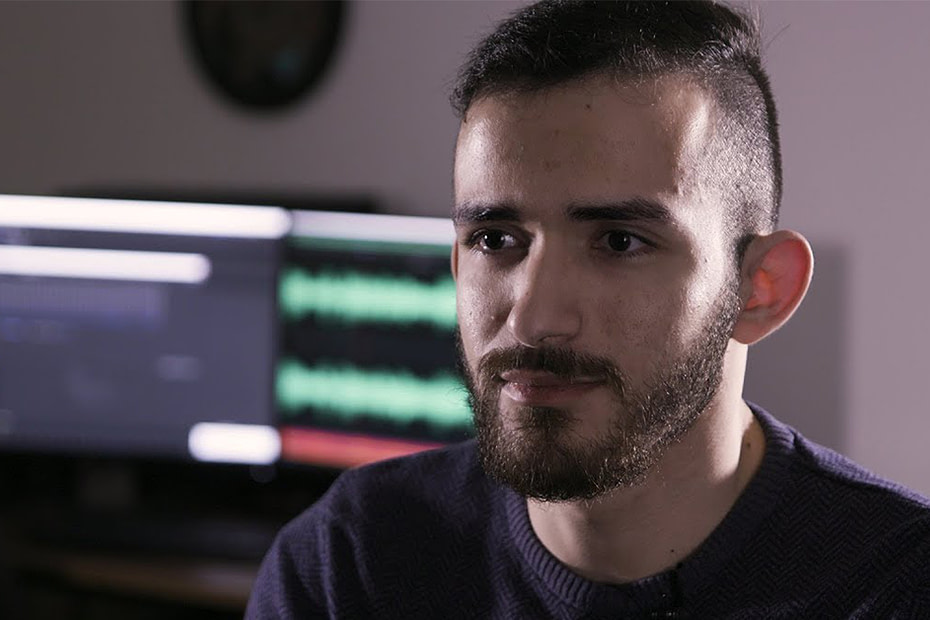 Enzo Mokdad is a Lebanese rap singer who has been on the rap scene since 2012. Born as Abbas Mokdad on August, 6th 1993 in Beirut, Lebanon.

Enzo began the path of rap in 2010 when he first started listening to Lebanese rap. Inspired by the Rap Game, Enzo writes his lyrics about life, friends, love and social matters such as war and politics. All of these issues that form the more conventional face of rap, as opposed to its modern counterpart that is mainly about partying, violence etc… Enzo tries to change the perception of rap and make the public understand it as it was originally intended to be. Enzo even avoids using curse words in his raps as he believes that there are better ways to get an idea or a point across.

In 2012, he wrote and recorded his first song in “Studio Shaweri3” titled (10-6) for his girlfriend. One month later he recorded his second song titled “2aswatkin msh Masmou3a” with rapper Jabha. He also collaborated with many other rappers such as Young L Razeel and Egyptian rapper Mohammad Yassine and another rapper known as “Shaheen”. That’s not the end of his aspirations, he also plans on adding a rap spin over popular songs and covering them. Hip Hop Database has a list of the most known Lebanese rap singers, including our friend Enzo.

Enzo began to make waves, he applied and auditioned in two seasons of Arabs Got Talent, he has participated in a Tedx event in which he took the stage.

It’s fair to say that Enzo is an artist to keep an eye on since he won’t be leaving the rap scene soon. Back in 2015, Muneira Hoballah wrote an extensive article on Heinrich Böll Stiftung foundation’s website and blog titles: Lebanese hip-hop artists (and everybody else) rapping about corruption

The following is an interview with Enzo on ArtLine, brought to you by Fine Line Network.