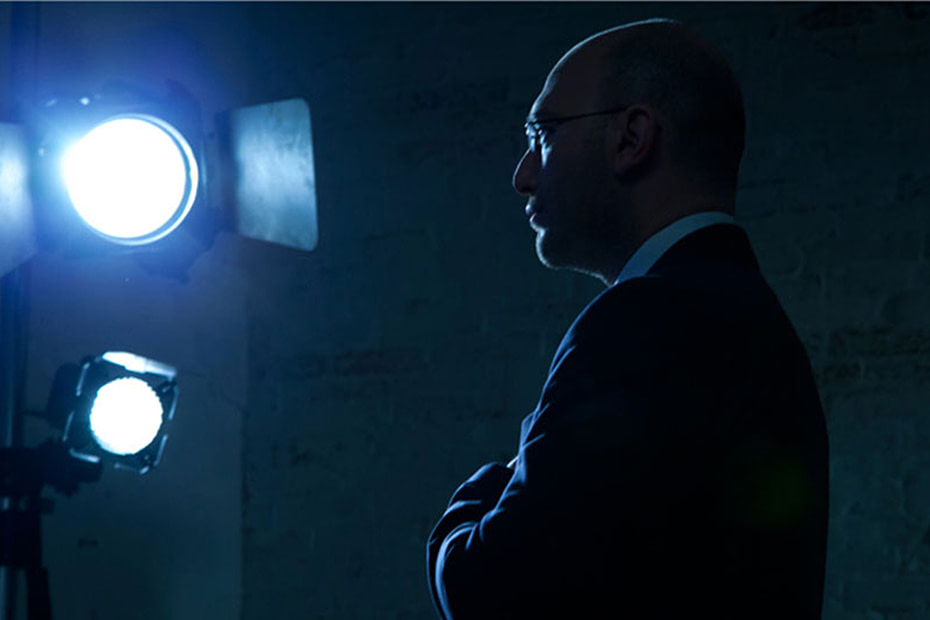 Zaven inspired us to continue doing what we do, when he hosted Lebanese Illustration Artist by the name Rafik El Hariri.

Names are a part of every culture. They are of enormous importance both to the people who receive names and to the societies that given them.

Regardless of when, why, the giving and receiving of a name is an event of major importance. Quite frequently the significance of names is emphasized by elaborate rituals that almost always have deep religious meaning. One rather dramatic example of this is the baby name giving in Lebanon.

One of the very influential iconic political figures of Lebanon, was former Prime Minister Rafic El Hariri, who was a Lebanese business tycoon and the Prime Minister of Lebanon from 1992 to 1998 and again from 2000 until his resignation on 20 October 2004. He headed five cabinets during his tenure. Hariri dominated the country’s post-war political and business life and is widely credited with reconstructing the capital Beirut after the 15-year civil war.

Hariri was assassinated on 14 February 2005 when explosives equivalent to around 1800 kg of TNT were detonated as his motorcade drove past the St. George Hotel in Beirut. The aftermath of this assassination still dominates the everyday political life in Lebanon util this very day.

On February 16, renowned Lebanese journalist and media figure Zaven Kouyoumdjian was preparing for an episode of his TV show Bala Toul Sire about the 13th anniversary of the former Prime Minister Rafic El Hariri’s assassination. 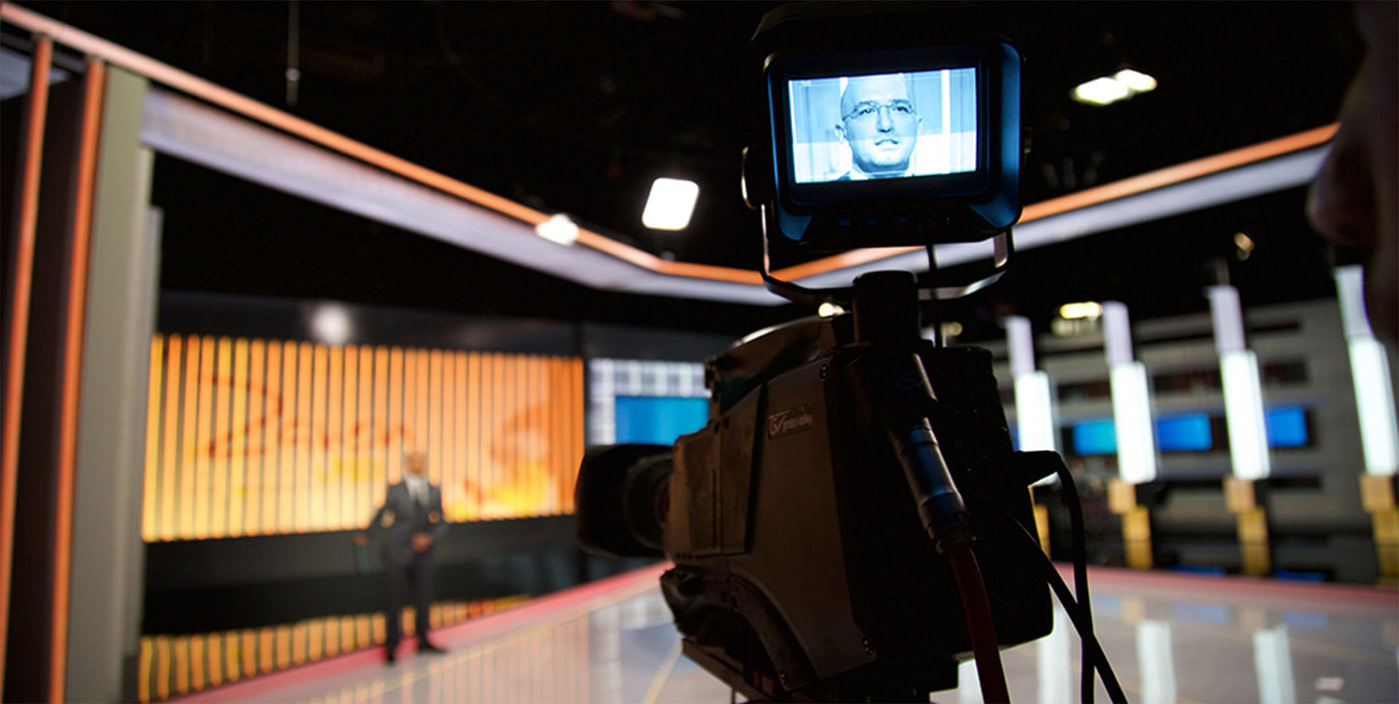 In Bala Toul Sire (Cut It Short), Zaven continues his quest to present quality talk shows, or what he calls “respectful, meaningful and progressive talk” on prime time television.

“Bala Toul Sire” premiered in October 7, 2014. It discusses political, social, taboo and lifestyle topics in a magazine format with its guests along a large share of audience participation and real life testimonials.

Keen not to be associated with the currently a-la-mode hype of Lebanese shows classified as tabloid, Zaven tends to be faithful to the values and morals of serious journalism, taking Lebanese talk TV to a whole new professional level behind misleading headlines and cliché images. 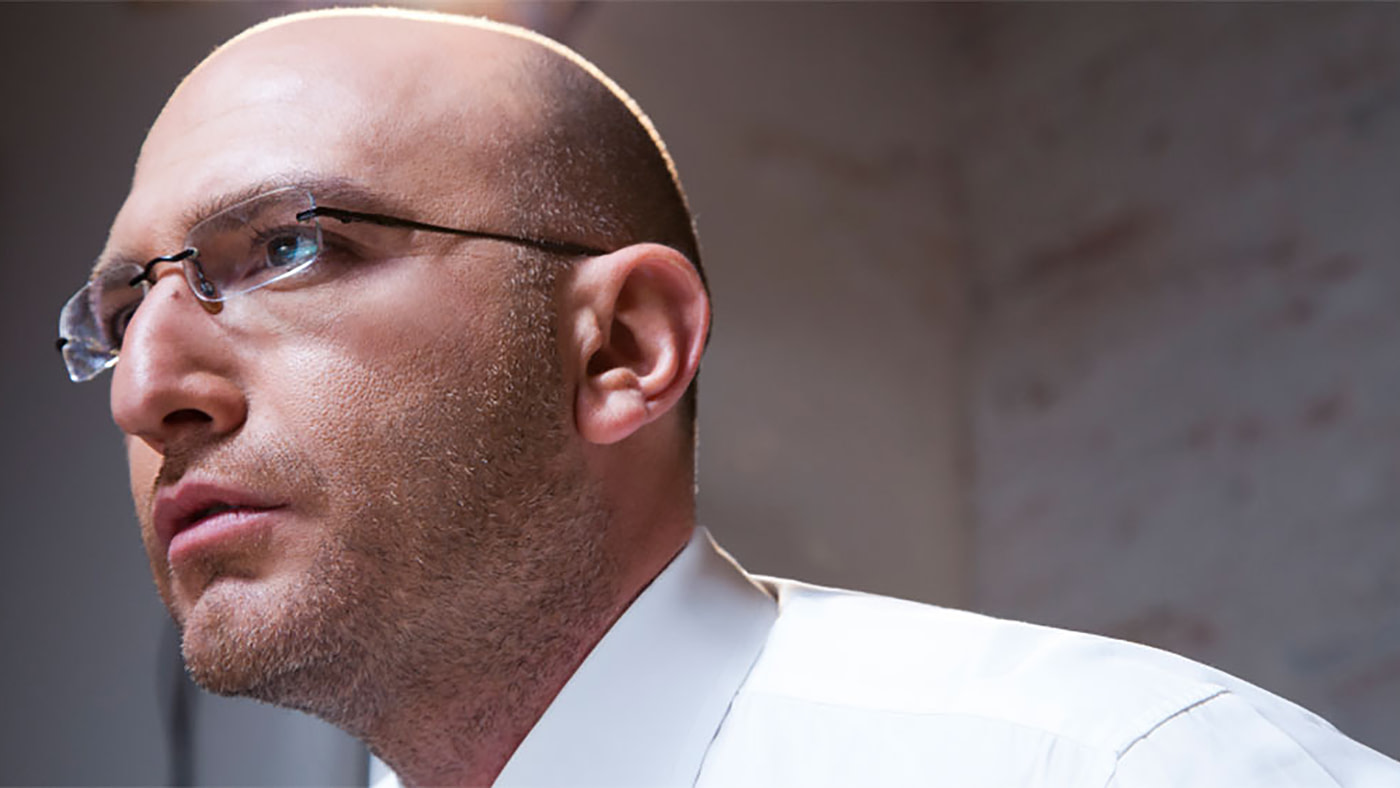 In the process of his research for the episode, Zaven landed on Fine Line Production’s Facebook page, and saw the Art Line interview with Lebanese Illustration Artist Rafik El Hariri. Enthused by the name match, Zaven went through Rafik El Hariri Illusration‘s Facebook page and browsed through his artwork.

Zaven then contacted Said Halawi, Producer and PR manager of Fine Line Production, and asked for the contact information of Rafik El Hariri, the artist, stating that he so graciously wanted to host the young man on his TV program “Bala Toul Sireh”.

You can see more from ArtLine interviews here

Here is the video segment from Zaven’s show: