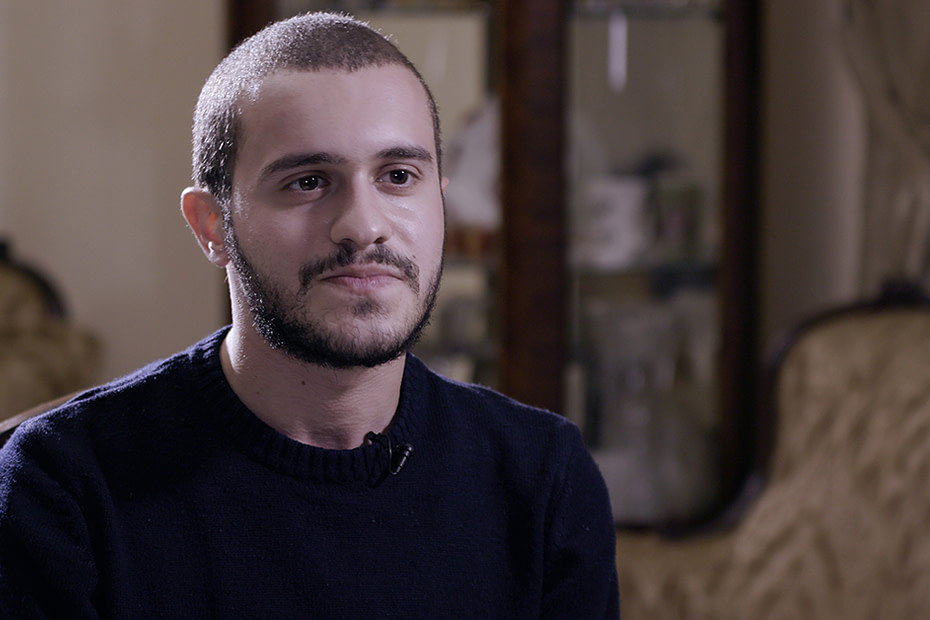 Illustration is the art of putting texts, words and concepts into pictures, just like what we see in books, magazines, flyers and films. On this episode of Art line, we got to meet with Lebanese Illustration Artist Rafik El Hariri, to tell us about his passion, what he does and where he hopes illustration will get him.

At 24 years old now, Rafik is a graduate from the Lebanese International University with a bachelor in graphic design and from the Lebanese University with a Masters degree in multimedia design. He has already been making illustrations for 4 years, making designs for children books and music videos, he has also worked with many companies around the world like the UK, the US, Dubai and Australia on illustration based projects, he has also participated in exhibitions like “strokes” in 2014, a solo project, “northern colors” in 2016 and most recently “visual arts gathering” in 2017.

Often inspired by artists around him, Lebanese Illustration Artist, Rafik El Hariri uses the admiration as a motivation to move forward. However, what’s really interesting about him is the subjects he likes to work on. Rafik gets inspired by occultism and mostly like to illustrate fictional characters, or instant vague subjects, like the witchcraft, universe, spiritualism and personification of mother nature as a celtic-based legend more than just nature and landscapes.

This artist tends to focus on everything that inspire a human being, what triggers his imagination, nostalgia and what makes him vulnerable, regardless if it’s in a positive or a negative way.
Rafik told us about his current project, which is a storybook that has a cloud as a main character, telling us how excited about it being published soon, as he has liked the content and related to it on a personal level.

Just like every artist, Rafik Al Hariri hopes that one day illustrating will be his main and only source of living, so his work would be to do what he’s passionate about, which is simply perfect.

ArtLine is a series of web video interviews introducing people from the art scene in Lebanon.
These interviews are brought to you by Fine Line Production in Beirut.

Did you enjoy Rafik’s interview?